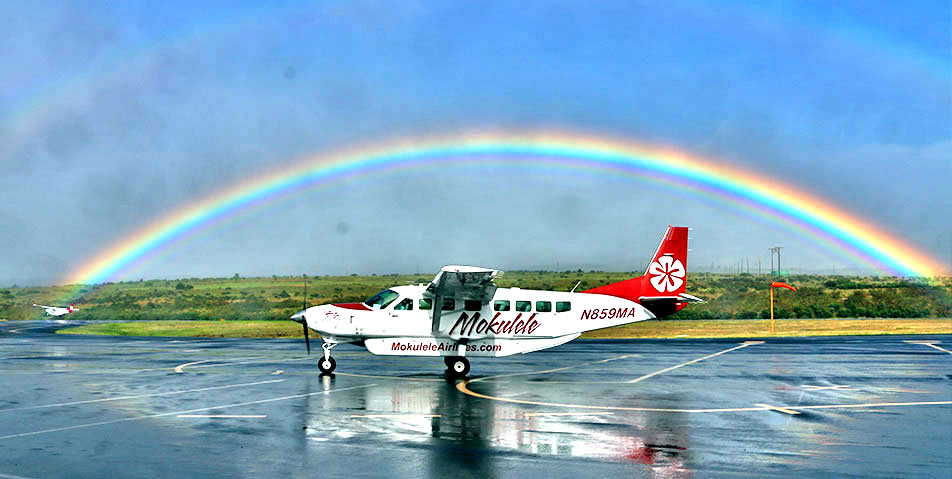 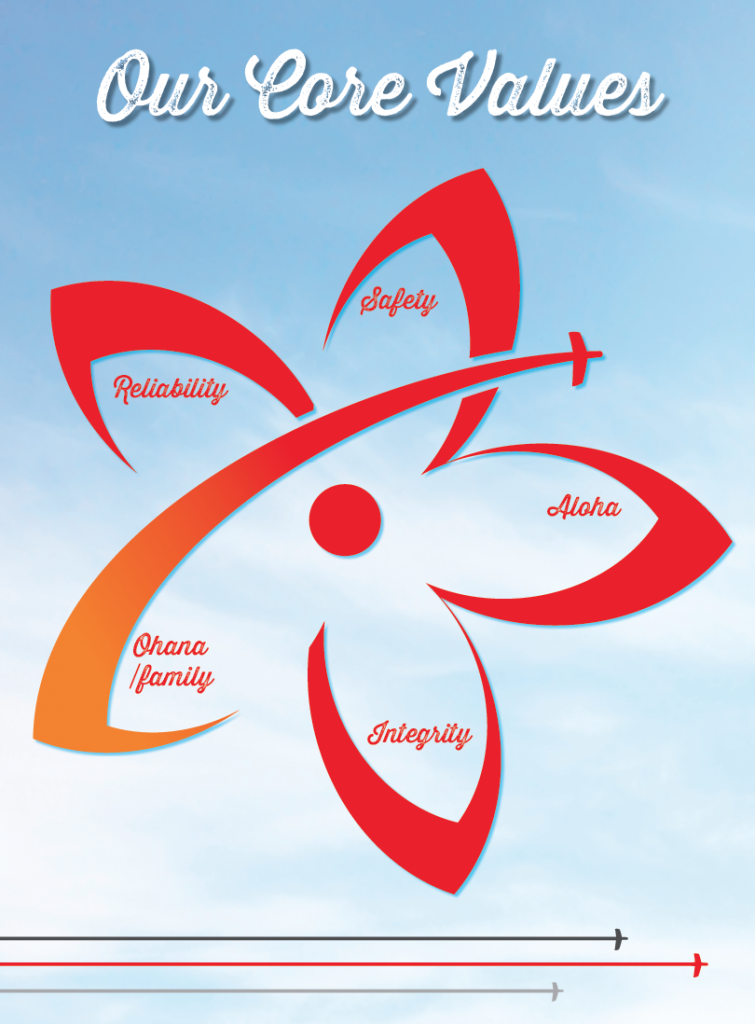 Mokulele was founded in 1994 by Rebecca “Kawehi” Inaba as Mokulele Flight Service. Her love of aviation must have been in the blood as her father was a pilot for Aloha Airlines. She partnered with Jules Dudoit who arranged for a certificate allowing the airline to provide circle-island and air tours that shared the beauty of Hawaii National Park and Maui with passengers.

After six ownership changes over the last 25 years, Southern Airways Express, a commuter airline based in Florida purchased the assets of Mokulele Airlines in February of 2019. Combined, Southern Airways and Mokulele make up one of the largest and fastest-growing airlines in America.

In Hawaiian the word Moku means island and Lele means to leap or hop. Since there was not a word for airline in the Hawaiian language, when the first plane was introduced native Hawaiians created the word Mokulele. So our name has two meanings 1. Airline 2. Island Hopper. We are proud of our Hawaiian heritage and it’s our mission to provide Hawaii’s smallest communities with flight services including Hana, Waimea, Kapalua, Kalealoa and Kalaupapa.  We have grown to also offer services in Southern California.  Mokulele is now proud to be offering Affordable Air Service to El Centro/Imperial, Los Angeles, and Santa Maria. 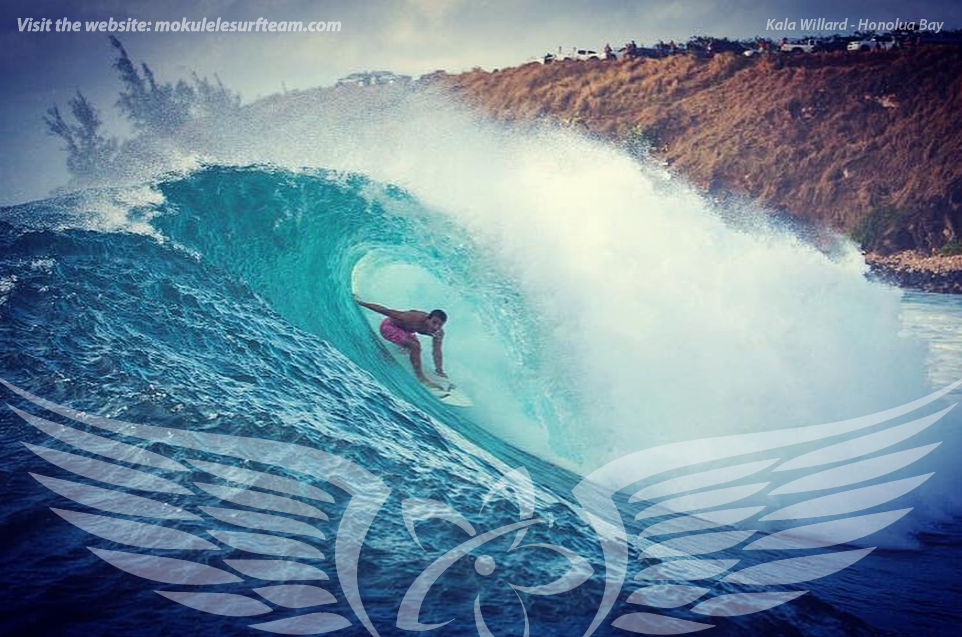