Los Angeles is a metropolitan city in Southern California known for sunny skies, Hollywood, and beaches. Visitors to Los Angeles enjoy the fantastic weather, theme parks, nightlife, shopping on Rodeo Drive and outdoor malls. Both Californians and tourists alike enjoy celebrity spotting and a vibrant food scene. Los Angeles is known for starting the food truck revolution that is trending coast to coast.

Mokulele began service between Los Angeles and Imperial County on May 23rd, 2016, and is the only scheduled service to Imperial. Los Angeles International Airport is the fourth busiest airports in the United States and has more than 70 airlines connecting travelers to their continued destinations around the world. 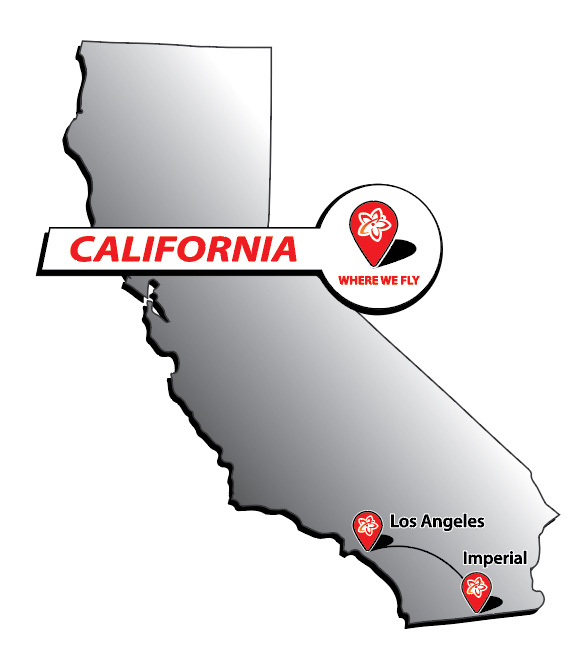 * Check in 2 hours prior to flight departure time* Normal TSA procedures apply at this airport* Parking $3.00 per hour up to $30.00 per day (see Do you allow overnight parking? FAQ below)

Do they allow overnight parking?

Yes, click here for current rates, terms, and locations. Terminal 6 has an adjacent parking structure for hourly and daily parking. If you are parking for an extended period of time, it is suggested to park at a facility off-property as the rates could be substantially less and they provide shuttle service to/from their lot to the terminal.

How much advance time do I need to check in for my flight?

We recommend arriving at the ticket counter at least 2 hours before flight to make sure you have ample time to clear TSA to your gate. Los Angeles may have extremely long lines so please plan accordingly.

Is there rental car service available at the airport?

Yes - all major rental companies are available. Proceed to the lower (street) level of the airport and locate the nearest purple Rental Car sign in the middle island. Shuttle vehicles are constantly circling the airport.

Is there taxi/bus service available? 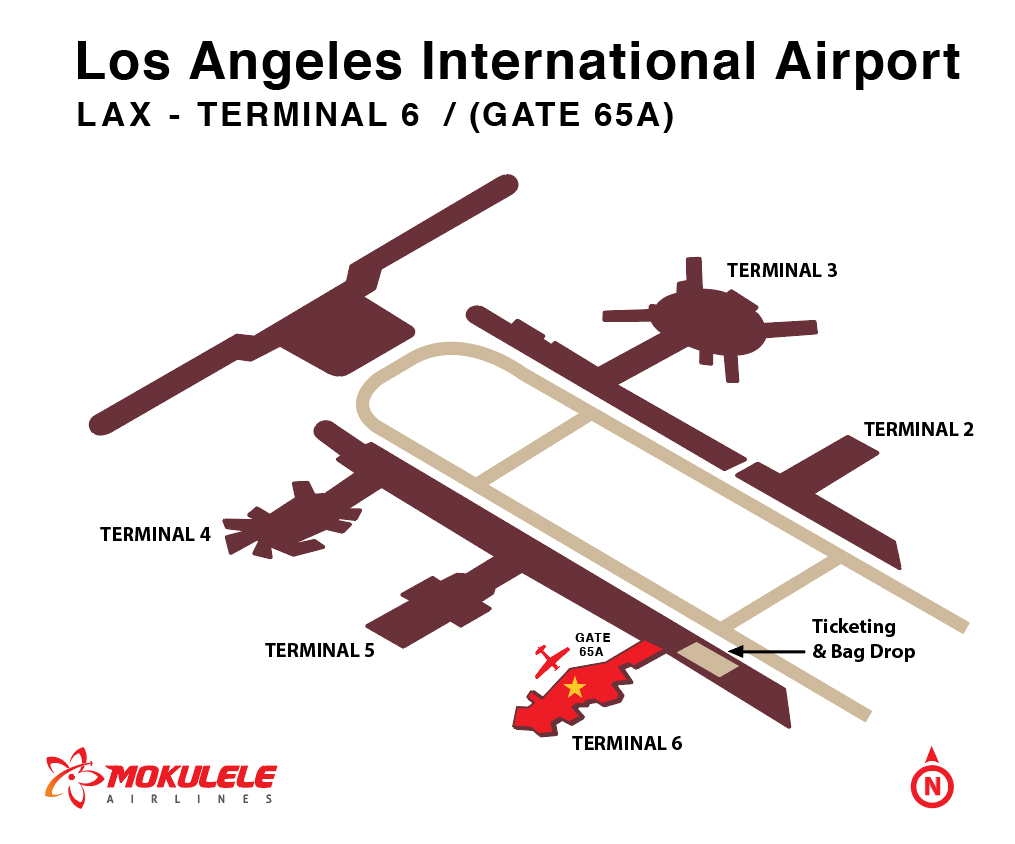